I've been out of own all week so haven't had a chance to get updated pictures of the art/toys I'll be releasing on the 1st, at Midnight.

It's all in my Bigcartel store. The non-flesh keshi are all one-offs so grab 'em if you want 'em! 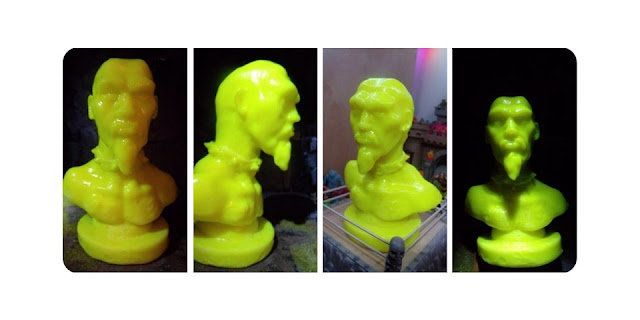 Really having fun playing with random colorways for these new keshi. Haven't gone crazy with resin for a long time and really happy with how amazing these sculpts look in nicely polished resin. 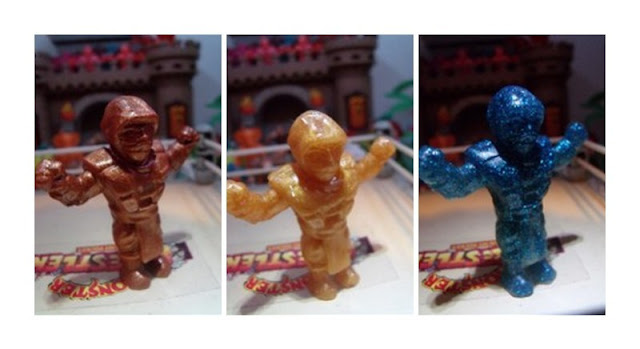 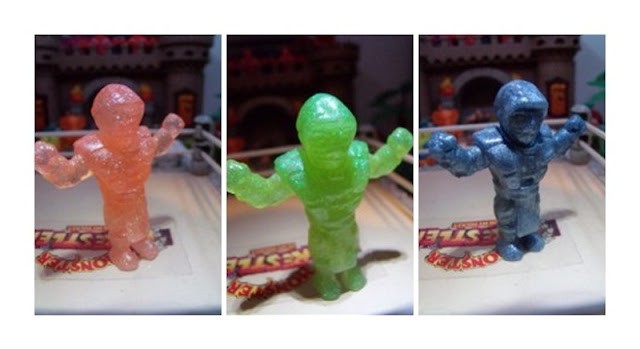 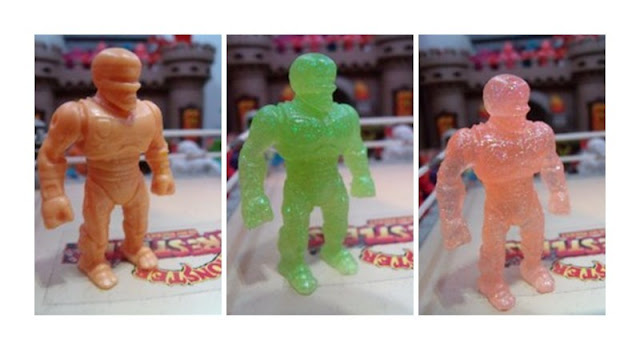 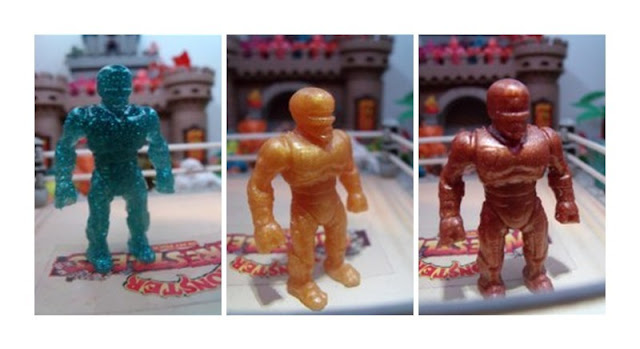 Posted by Bigmantoys at 14:52 No comments: 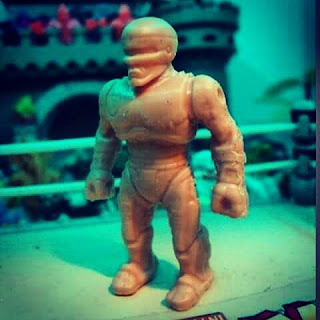 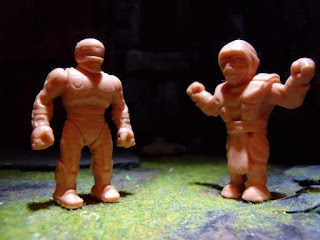 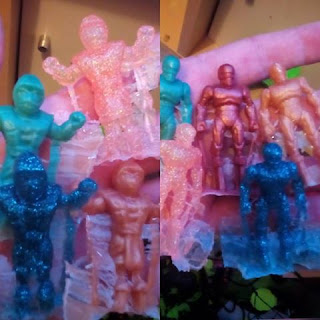 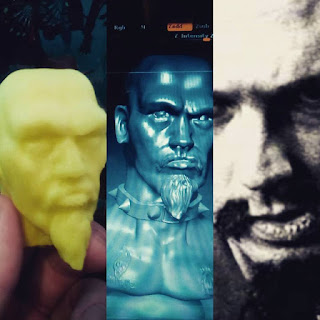 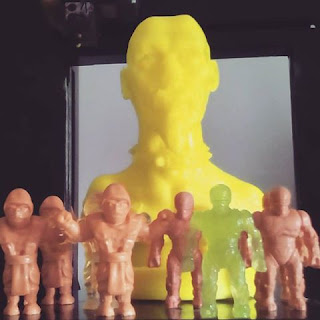 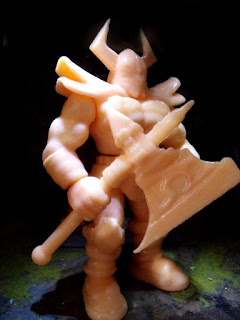 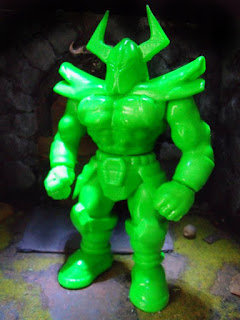 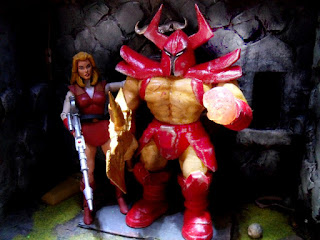 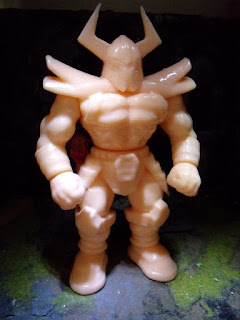 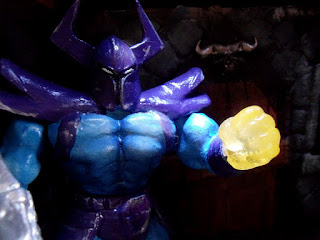 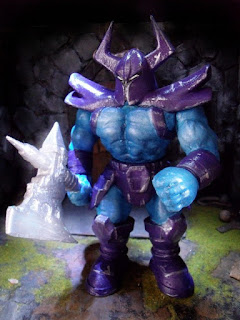 Posted by Bigmantoys at 14:53 No comments: