Time to really kick things into motion in 2013! Found a studio that's opening in January and will finally have the space to really crack out some decent scale production! Expect pictures of the place - it's a shared artist's studio with a couple of resident studio cats and a cafe downstairs (cats+coffee=yes).

Also ORANGE SAPLINGS. Why did every other colour sell out but not them? A customer told me today that they were not appearing as available internationally, that's why! I had no idea. I just thought people didn't like orange as much. Anyway, the Sapling's will be returning next year as part of a collab set but this very limited run in these limited colours is done so if you want one, now's the time!
Posted by Bigmantoys at 13:19 No comments:

If you happen to go back and see my first blog entry about a year ago, you'll see that the help i've been given from namely, GoldDober (who I will always insist, is one of the most profoundly talented craftsmen I know of), Ben Spencer, Brandon Micheal Barker, Tru:tek, Zectron, and TheGodBeast, alongside me working my arse off, and casting and mold making until I fall asleep with an exacto in my hand, has led to me making stuff, and with people I never thought I would be, way beyond my expectations.

The Clutter action figure show next month will feature work by... basically, you name it, they are there. And I will be there. So massively honoured.

When I was eight, i used to tell a lot of lies. I saw a GI Joe (or Action Force, as we called them in the UK) with Chinese text on the box. It got me thinking about (I didn't know the word bootleg  at the time) but the strange, clearly non official variations of toys I liked you can pick up very cheaply at pound shops. I told all my friends that you could get a Chinese Destro figure, with a giant head, and a penis attachment. They didn't believe me but I insisted it was for adults. This was 1988 and I was already well into bootleg toys and the features of them. I liked it when I'd buy bootleg turtles and their hands and weapons still had mold flash on them. I used to speculate how much I could sell copies of Niku, the MUSCLE figure for, If i somehow used molten plastic and a play-doh set to copy him when I was that age. This sounds like bullshit but it's true.

So I learned how to make molds and cast. First thing I did was make MOTU figures with well sculpted arses and knobs. I didn't expect to sell any but if I could have something unique and funny, that was good enough for me. They were too expensive to keep making and I wasn't great at getting joints right yet, so I scrapped the molds.

Months and months of learning and asking questions and practicing later, I felt confident i could do Treegarr. I really knew I'd had a good idea with him.

5.5 of chunky figure is no mean feat. Also, my pressure pot is small so I couldn't make the body and legs one solid piece, so I was forced to articulate him. My inspiration on the look came from THIS 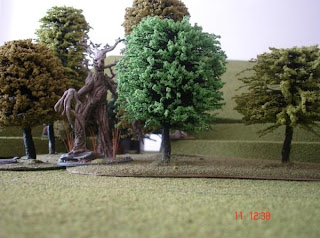 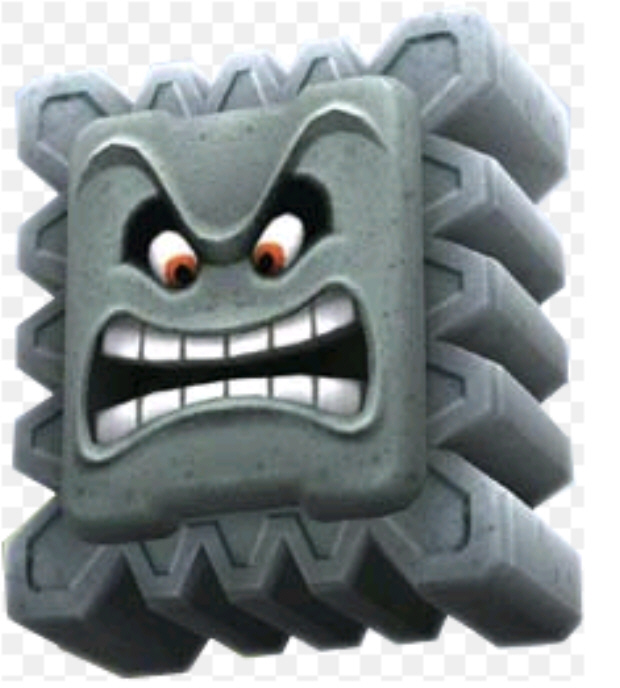 There are 18 Treegarrs in existence.  10 of v.1, 1 Clutter Exclusive, 1 Secret Premium Exclusive you'll soon find out about, 4 Gallaxor collabs, and 2 equally awesome top secret collabs following that.
So for now, I don't need to work on anything 5.5 for a while, although I really want to. I have some awesome ideas I know will work. The 5.5 movement is so ridiculously fun right now. I've only gotten hold of 3 pieces by other artists so far but it's so collectable, and so much pure fun. I don't have strong opinions on MOTUC except for the fact that people bid too much on ebay for them for my taste, and I like things to have that squat 80s magic. I do totally want Adora, Frosta, and Teela as I've been a filthy pussy fiend since i was very small thanks to those 3.
The DisARTiculators will be pumping out minifigures like you aint never seen. We've got two of the hardest working producers, and arguably one of the best sculptors in the art-toy (or whatever you want to call it) scene. I'll have to really step up my game to keep up with Zectron and Trutek.

As if that's not enough, I've been working for along time in complete secrecy with someone who every Micronauts nut will know personally, on a project that will come out of no where and really shock some people. It's going to be huge and I really mean HUUUGE for Micronauts and non-micronauts fans

Seriously has been one of the most fun years of my adult life. Now we get started on conventions and seriously fun collaborative strategy.
Posted by Bigmantoys at 16:14 No comments:

The new goods are up at the shop, Treegarr collab pieces shipped to artists, Clutter Show piece nearly done, uhhh... what's that? A three man minifigure hitsquad (Zectron, me, and Man-e-Toys' Tru-tek) i've been keeping secret that's got projects planned for a good year, and then infinity, to bring more, and more exciting minifigs than ever before, at a price that's right? Yes.

P.S. Did you ever play the sequel to X-com on the PC? TFTD? I did a lot. It's handy when you know incredible toymakers. You just get stuff you always wanted given life. 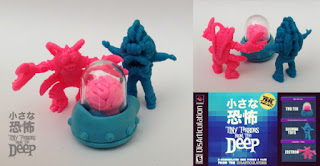 Posted by Bigmantoys at 14:07 No comments: 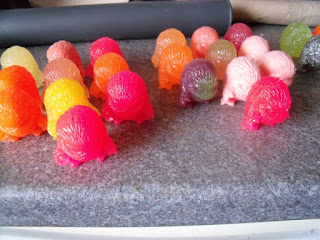 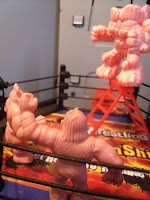 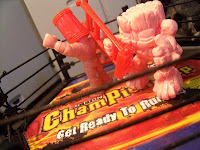 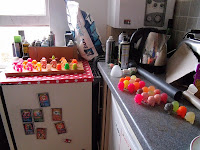 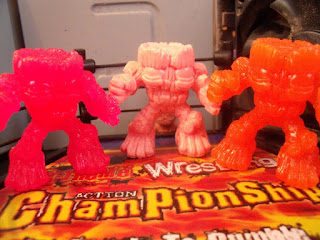 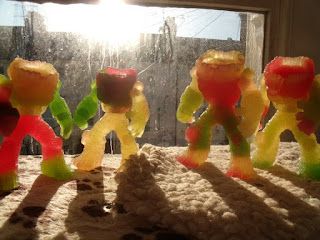 Posted by Bigmantoys at 06:31 No comments: 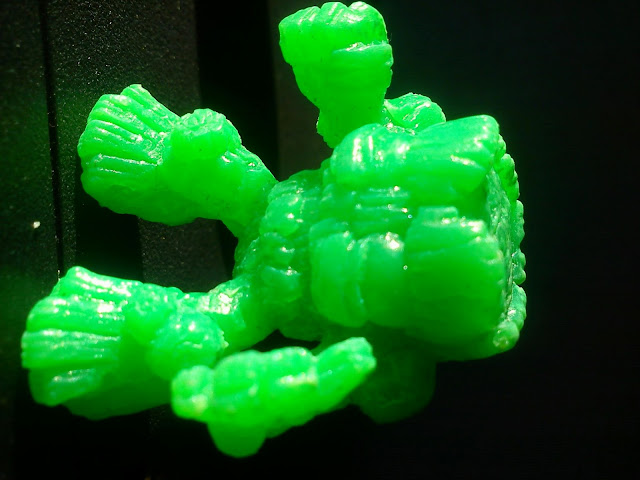 Posted by Bigmantoys at 05:02 No comments:

This month I will be all about the mini figures while my friends are working on five Treegarr collaborations that will knock your socks off! At less than two inches, Treegarr is now a treat you can pick up in any color, even when you're broke. i know that's one reason I've got six crates of mini figures myself! 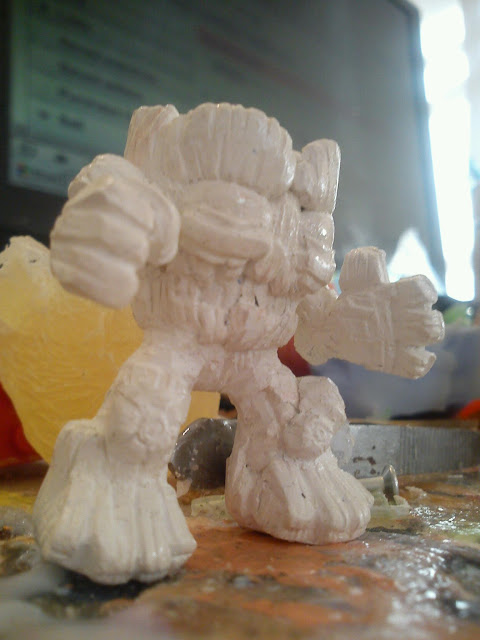 Posted by Bigmantoys at 07:58 No comments: