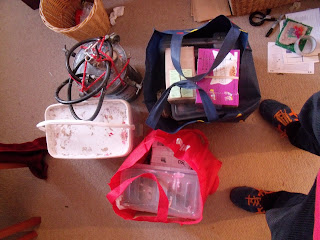 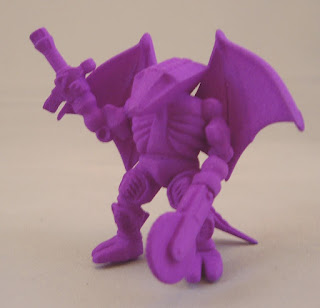 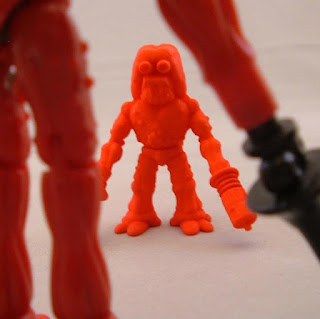 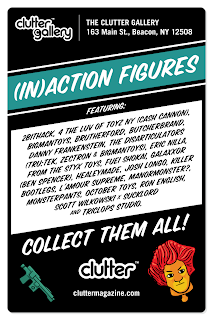 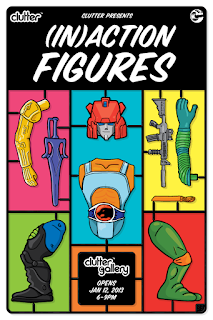 I'll be back at the studio tomorrow. It's great to have space to not constantly be shitting my pants about knocking white spirit or whatever on the carpet as I have so little room. I carried a big wooden table from one side of the main street to the other on one shoulder to get my place set up. STRONG!
It's a nice set up. They've got a couple of cats and have a similar creative philosophy to me I think. I'll be spending a LOT of time there from now on.
Posted by Bigmantoys at 11:01