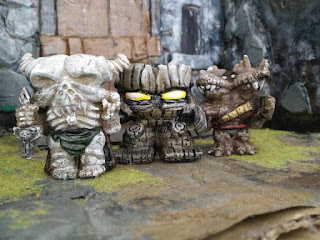 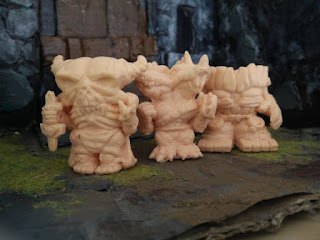 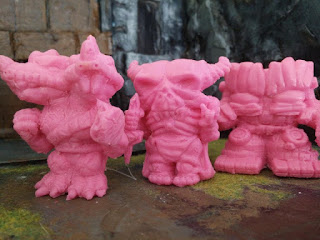 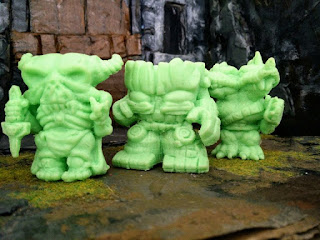 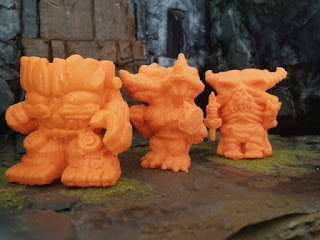 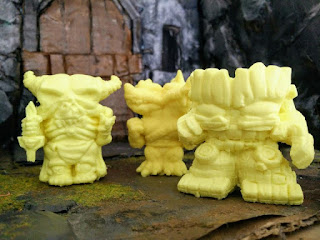 Finally, these are going to be affordable!
There's no paying 3rd party licences, gallery or convention expenses. These are made 100% by me in my little studio in England.
All you're paying for is the toy!
Posted by Bigmantoys at 14:15