Yes 3. I'll be finishing the first wave of Acro-Zombies, with several new features I haven't even hinted about, I've got the casts for two all new keshi curing as I type, and two more sculpts almost finished, and despite a setback with a shit silicone supplier, the Blockman/Micro-NUTS pulls should start happening. Which'll be first? Well, I'm already designing the header cards for the keshis, and the packaging and all elements of the ACro-Zombie are ready, just need my clear resin to arrive. I hope this idea I have works, it will destroy the world forever.
Here's a couple of the logos I've designed. Just concepts. Thinking about including a sticker with the design on. Don't know what direction to go in yet. 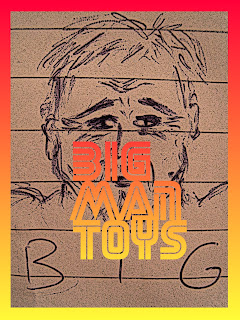 IN other news, if you're into your Micronauts/Microman, you'll know 3A are set to start work on a whole new Microman series. I love their stuff - it pays real respect to the sci-fi genre/look and while it's kid of hip and kitsch, it doesn't flake out on crappy gimmicks like having a stupid plastic teddy bear with a big knife or some bollocks - call me a snob but I like to see a bit of originality.  The whole American cartoon/ anime crossover look can be awesome but you can't just knob into it thinking you don't have to learn the look first. Kickass was nerdism done right - Kill Bill (apart from the beautiful animation) was a bunch of cliches and stereotypes in my humble opinion.
Ever seen someone try to emulate Japanese design without understanding the aesthetic? You get abortions like this: 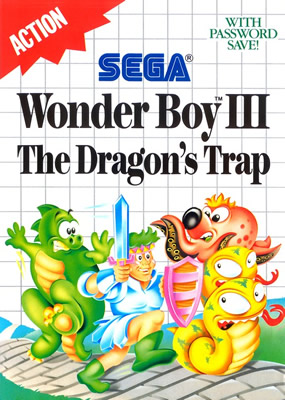 That's what my graphic designer mate and I call "the bad style". I felt so depressed as a kid when I went into a shop and had to put up with this shit knowing full well the Japanese box must have been awesome.

Anyway, the new Microman - I'm excited about it and I know they'll do it right. Although I hear the scale might be 1/12.

Prometheus was a good sci-fi flick. It doesn't surprise me everyone's hating on it though. That series was one of those things that to prequel, you'd have to effectively make a new religion.Judged independently form the Alien series, it's a great film. 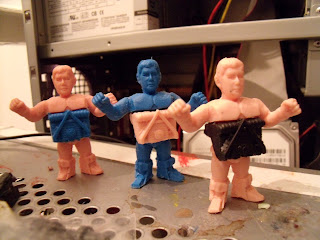 Some fresh pulls. Need washing (and glossing? what do you think?)