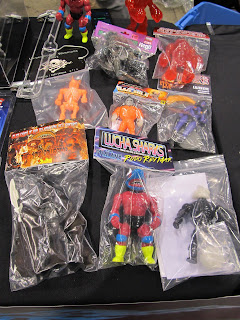 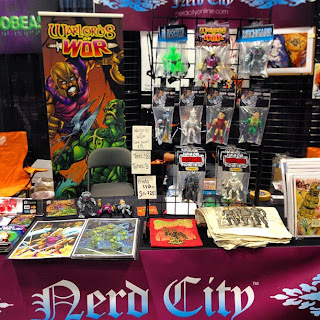 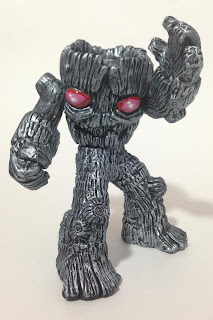 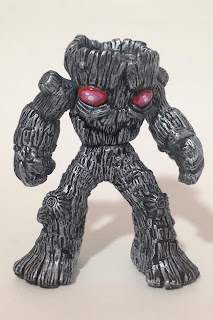 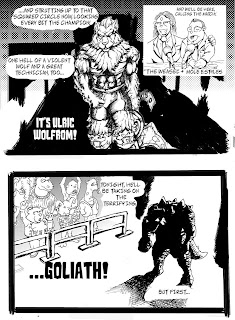 Posted by Bigmantoys at 16:12 No comments: 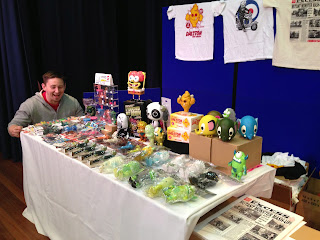 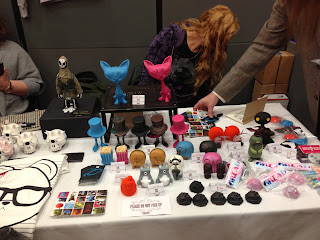 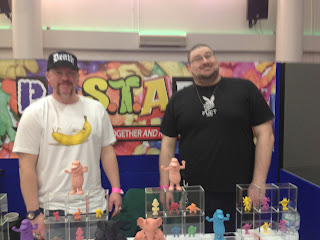 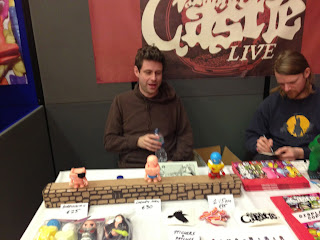 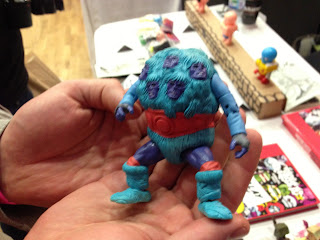 I know they won't read this so I'll say now. That studio I was working in since the new year? Worst part of my adult life. I was trapped in a cold studio where no molds would cure, i was breathing in gallons of 2nd hand smoke, and had to put up with the sound of adults trying to impress/ fuck each other at high volume. Got out a week ago and am way happier and more productive. "Artists" who were all talk, drugs, and image. I've met people with gumption and commitment and talent that puts those charlatans to shame.
Art's what you do when you create something you would create if no one ever got to see it but you. That's real art by my definition. I've been lucky enough to meet people I consider to be modern greats. The high points have definitely NOT been the money. Having John Santagada do the art for Treegarr, the collaborations that figure has allowed me to do, getting treated as an equal by people who I aspire to work like - that's been some of the most valuable stuff i've ever experienced. Thanks to everyone who gave me some time to help me and has bounced ideas and energies with me. I'm a cynical fuck and like lots of people, I'm learning, working my arse off, trying to make something happen. I haven't felt this kind of mutual camaraderie since wrestling in Japan.
Posted by Bigmantoys at 13:55 No comments: