I sat down with a Dreamcast homebrew Golden Axe game and remembered just how cool mounts are. It just adds a completely new element to things. Especially toys. A mount + a figure in the toyshop as a kid was the most deluxe format you could get for me. Throw in other stuff like minifigures and weapons and that was a happy x-mas for me.

So I just sat down and sculpted something inspired by Chicken Leg (golden Cockatrice) from Golden Axe. Took a lot of time and casting was scary (the mold is about 8lbs! If it hadn't worked, I would have flipped!!) but look at it!

The other figures are just to show size and comparability.  MOTU, Remco, ROTU, and collectors of resin counterparts such as COTU etc, will be able to mount their figs on these beauties. 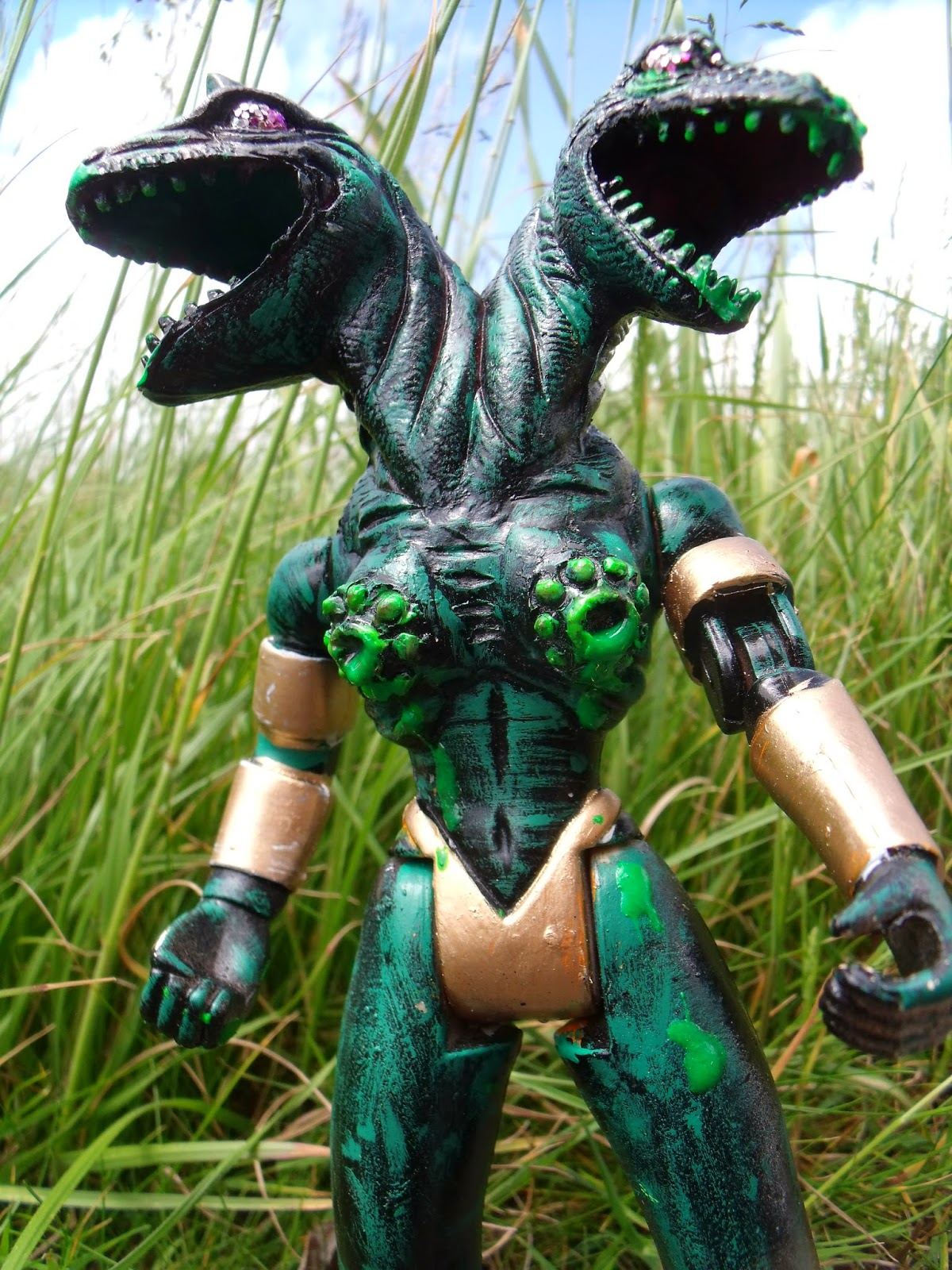 Also made a new Titan for the Strong Combatants/Gotterdammerung range.
Skarghossa!

Standing at about 12", this is one of the priestesses that birthed Skargh before he escaped to roam the worlds of the Viking gods. Her alignment? Not evil per se, but does need to eat the eyes of men to compensate for her constant loss of precious fluids through her gaping acidic tits. 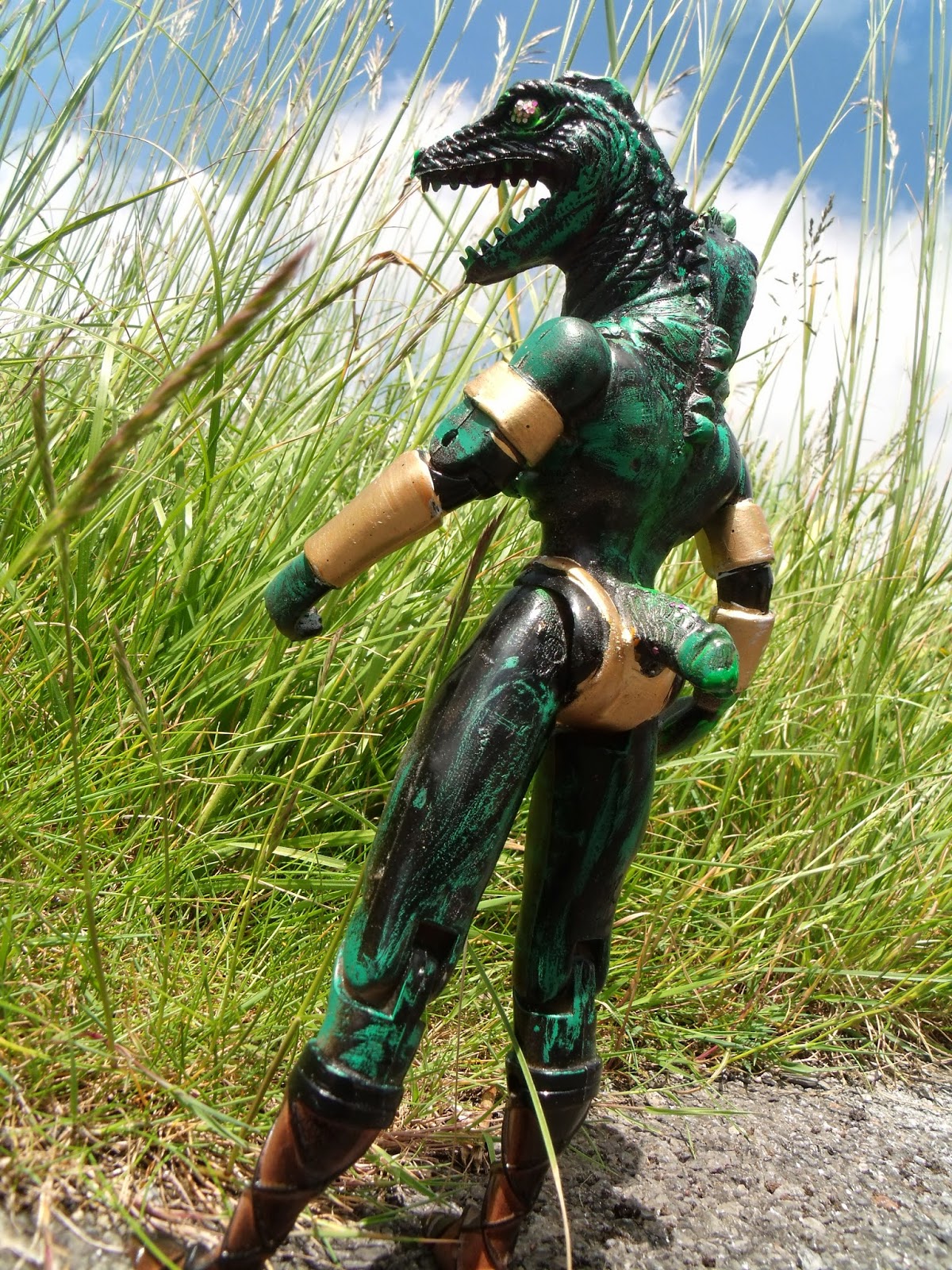 TREEGARR.
He's coming back SOON! There are already casts being prepared by SUPERIOR artists Duboseart! That's right - that resin maestro has taken on production of the Treevil one. Get excited!
Posted by Bigmantoys at 06:35 No comments: