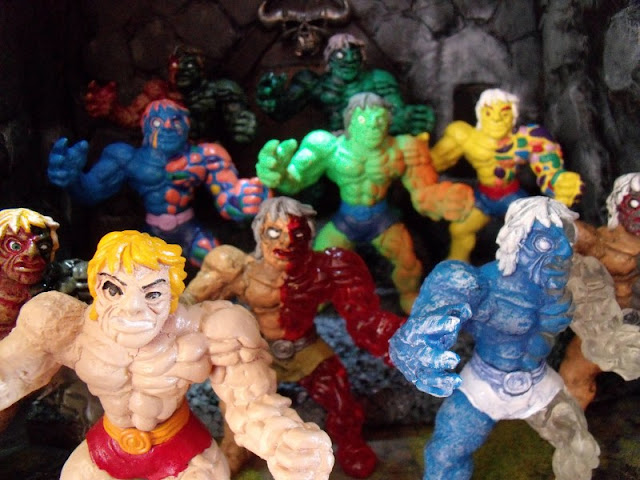 A good while ago, Jimmy Rommel of Ironahus Pro and I were talking about doing a collab. I generally spend more time on 5.5" scale fantasy figures, whereas Jimmy's been a mainstay of the indy minifigure scene for longer than BMT has been going. Good news for 5.5 AND minifigure fans - Oller is a 5" static sculpt by Jimmy that comes with a minifigure companion.... 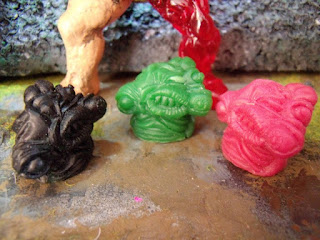 Cystoidz! Dirty, dangerous, cysts that serve the barbarian in his adventures through space. For more info on the backstory and more pictures, go to Jimmy's blog, here: http://ironhauspro.blogspot.co.uk/2015/07/oller-from-ironhaus-pro-x-bigman-toys.html

Posted by Bigmantoys at 15:12 No comments: 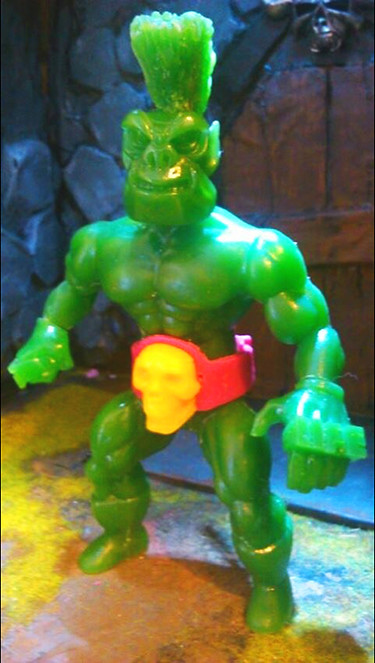 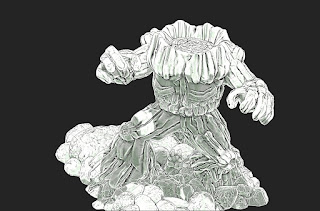 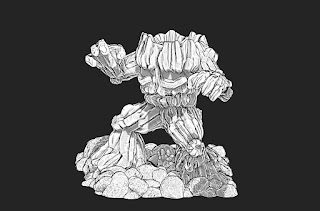 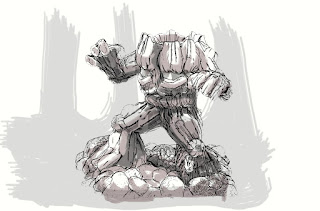 Posted by Bigmantoys at 17:03 No comments: