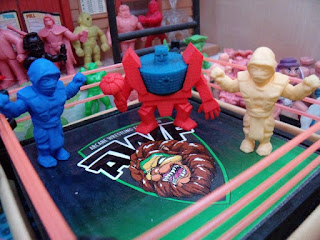 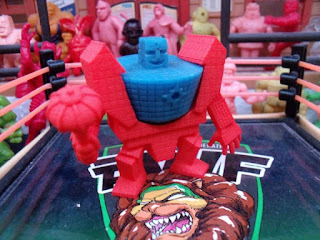 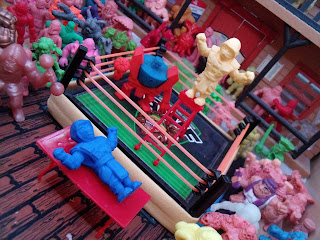 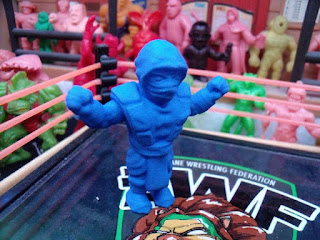 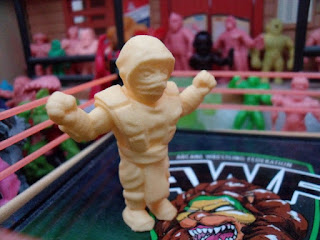 Tanks and statues. 3D printing is the pajamas!

Been a while again. Counter says I've got 42 thousand visits. That can't be right? I'm calling bot shenanigans, unless people are genuinely interested in what goes on behind the scenes of an indy toy-making house.

Been busy as flip here. Actually decreasing time in the resin room to focus more on sculpting, and got a better paid day-job with more hours so I can drop some skrilla into mass production. Also talking to some people about getting big stuff done with some legit licenses. Not sure if it'll happen but I'll definitely give it my best shot.  If I can put in 30 hours a week on TOP of my day-job to to make hordes of resin toys that may or may not sell well, I can definitely graft the role of project manager and marketing on a crowd-funding project,which may see affordable PVC toys of my favorite horror characters to the masses. Think MWOTR but with horror and game characters.

So, I'm basically making the art I want to make project-by-project on the weekends and trying to work on bigger, long-term projects in the background. I am DONE casting other people's sculpts. I'm not "dissing" the bootleg scene at all. I am a customer and fan of it, with the exchange rate being what it is (me being in England and most collectors being in the States), casting and sanding for a living is no lark, I can tell you.

So here's a little info on two recent projects I have started. Might make more down the road, but for now it's been a labor of love seeing how far an imagination and a 3D printer can take me.

I sculpted this to see how big I could go, how sturdy a 3D print of this scale could be, and because I like to do something original. 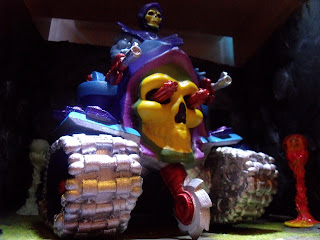 I got Ralph Niese to help with gimmicks, such as having the idea of pivot-able axe-cannons on the sides. I was mostly sculpted as one big piece in Z-brush, then cut into sections with pegs added, and finally printed out bit-by-bit, and assembled using an ABS and acetone mix as both glue and filler. Sanded it to hell and coated in acetone to smooth the striations. Already one of the best things Ive ever made. 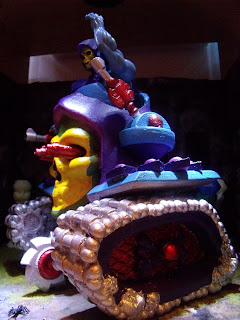 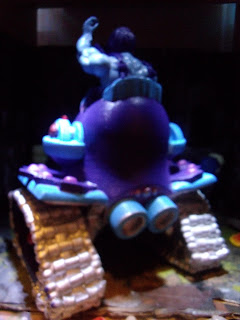 I took a lot of inspiration from The Action Force Roboskull I had as a kid, and Skeletor's head, of course. This thing is STURDY!! Really amazed with the quality of it. Gonna be proud to have it at a few shows.


MYSTICAL WARRIORS OF THE RING STATUE. WOLFROM vs SABRE. 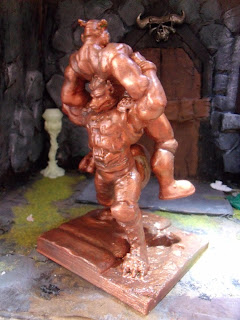 As I learned quite a bit about how to re-pose and kitbash models in Zbrush, I was pretty sure I could come up with something cool using Simon Grell's original MWOTR minifigure sculpts.
I got in touch with Mark Vasquez and run the idea by him, he sent me the STL files for the figures, and I got to work!

One thing I love about sculpting in 3D is that without an armature, you don't have to think too much about supports. The ABS material I use is pretty tough and you can adjust the density of parts. On this statue, which was printed in sections and assembles with ol' fashioned garage kit skills, the legs are much heavier than the top. To make sure it's nicely weighted and that the bottom structure can support the top easily. 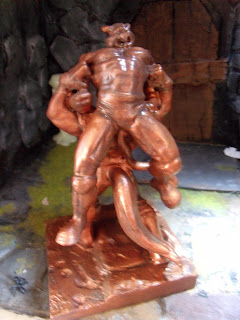 Wolfrom is hitting the "Wolfpack" (double underhook powerbomb) on Sabre. After drawing 4 issues of the comic, I know the characters well and as these two fought in the first issue, they have stayed in my mind the most as the alpha hero and villain.

Later versions, if they get made, will hopefully see full color paint jobs. But in case you couldn't tell, Wolfrom's standing with one foot on a ring mat, and the other on concrete. Thought it'd be more interesting that ring canvas, or gridiron.

Right. Gotta get painting. Dropping a select number of Double Dragon, Mortal Kombat, and Puppet Master ONE OF A KIND pieces in the Bigcartel shop this weekend. 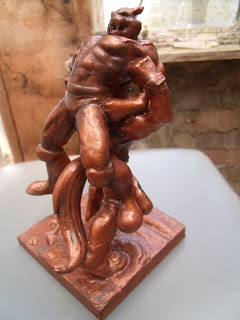 Posted by Bigmantoys at 15:03 No comments: